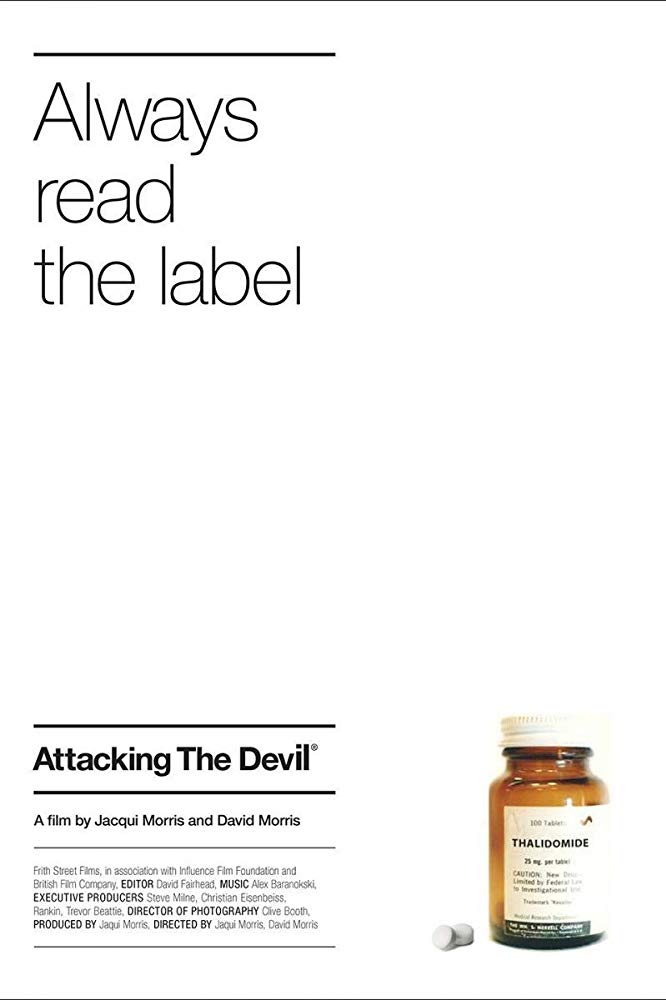 Attacking the Devil: Harold Evans and the Last Nazi War Crime (2014)
WEB-DL | MKV | 1920x1080 | AVC@3 Mb/s | 1 h 42 min | 4.79 GB
English / Polski/ Türkçe AC3 5.1
Subtitles: English, Français, Deutsch, Italiano, Español, Português, Suomi, Dansk, Nederlands, Ελληνικά, Norsk, Polski, Svenska, Türkçe, Български
Genre: Documentary
What kind of adolescence will a ten year old boy look forward to when he has no arms, no legs and is only two feet tall? How can an eleven year old girl look forward to laughing and loving when she has no hand to be held and no legs to dance on?" This emotional rhetoric, delivered by MP Jack Ashley in 1972 during a long awaited debate on the ill effects of thalidomide, resonates with the same crushing injustice today as it did over forty years ago. Attacking the Devil: Harold Evans & the Last Nazi War Crime details the plight of its campaigning titular journalist to bring justice to victims of the poisonous prenatal drug whose roots lay in Nazi Germany. It is a documentary that will enthrall, enlighten, enrage and distress. Crafted with precision and consideration for its subject matter and filled with a dense web of information, it 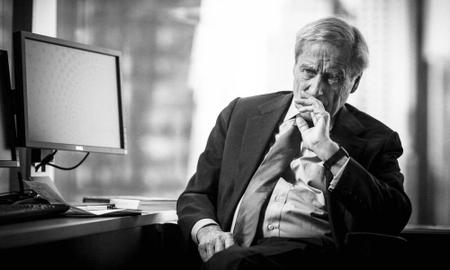 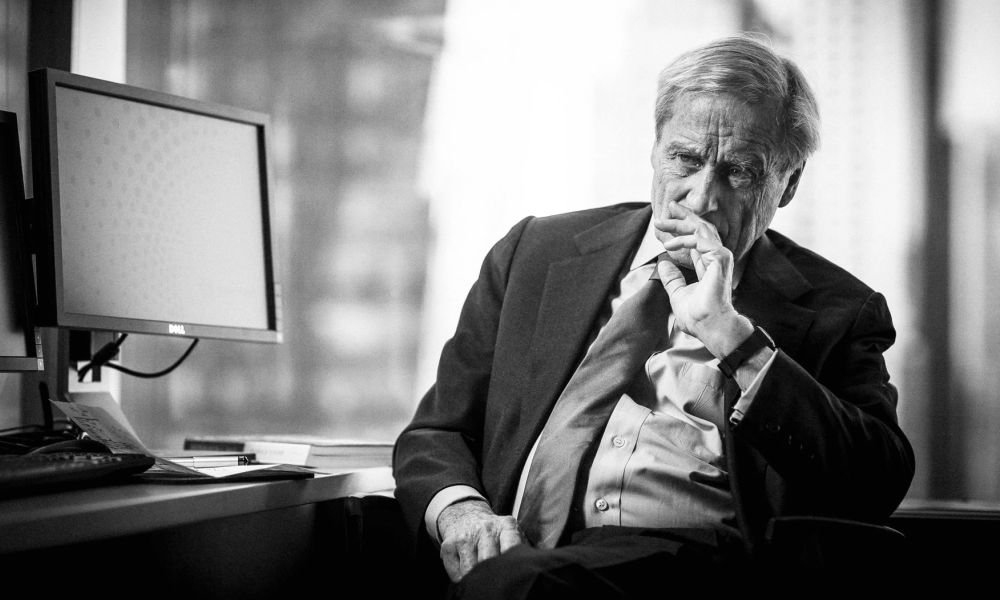