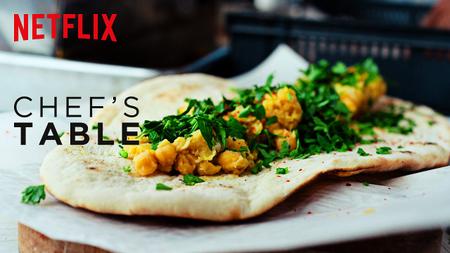 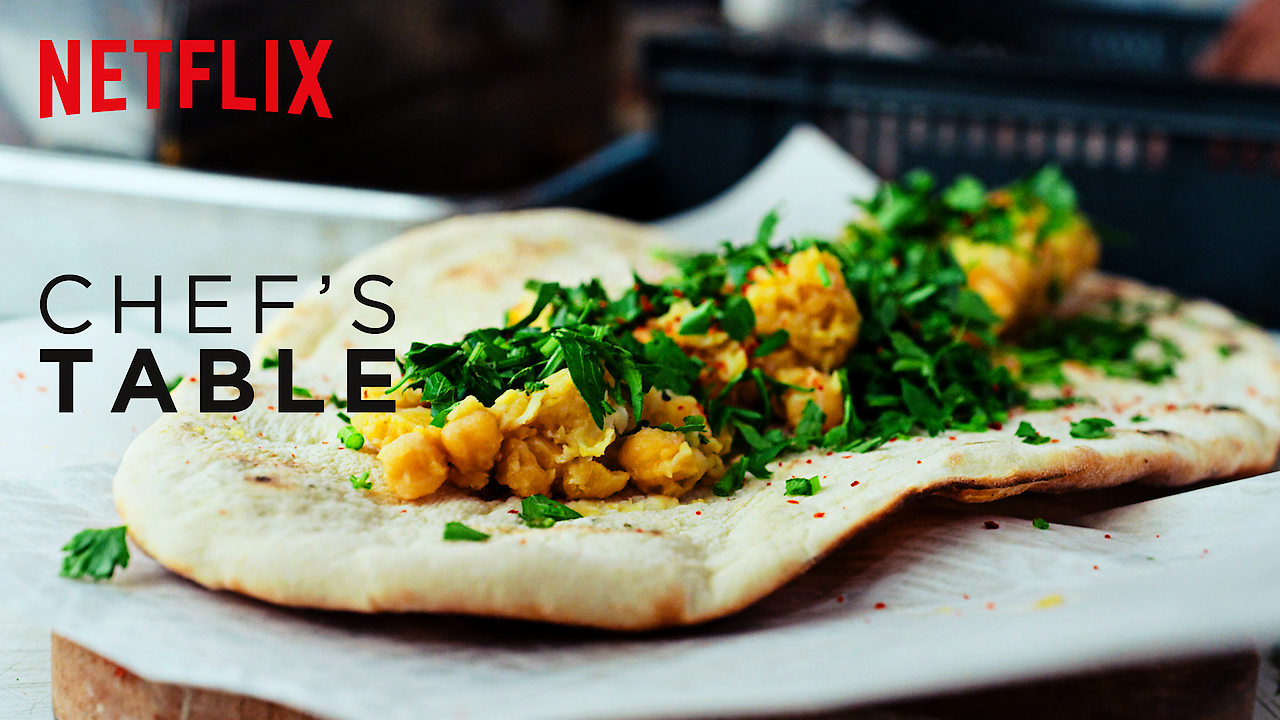 2. Dario Cecchini
Charismatic Tuscan butcher Dario Cecchini grew up eating every part of the cow but steak. Now he's out to change how the world thinks about meat.