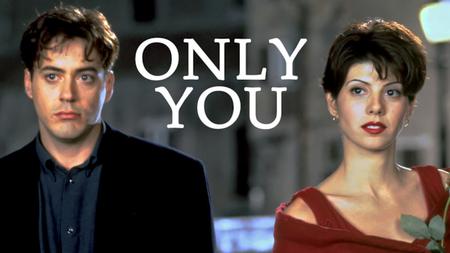 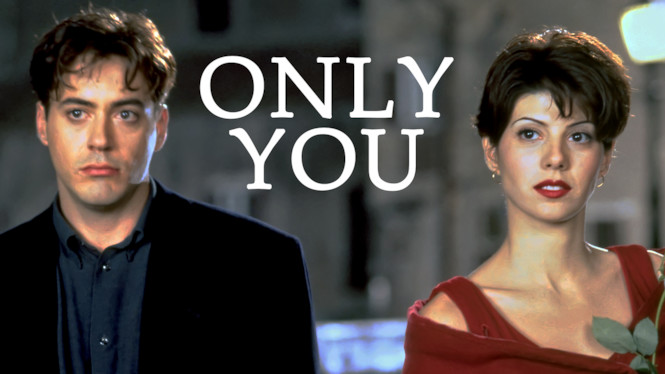 Only You (1994)
WEB-DL | MKV | 1080p | 1920x1080 @ 7150 kbps | 1h 55min | 7.44 GB
English / Français / Deutsch / Italiano / Español / Português / Polski / Türkçe / 日本 AC3 5.1 640 Kbps
Subtitles: English, Français, Deutsch, Italiano, Español, Português, Suomi, Dansk, Nederlands, Norsk, Polski, Svenska, Türkçe, ภาษาไทย, 官话; 官話, 日本語, العربية, Română, עברית, Русский, Română, Čeština, Ελληνικά, 한국어, Bahasa Indonesia, हिन्दी, Українська, Magyar
Genre: Comedy, Romance
Destiny. Faith (Marisa Tomei) believes that two soul-mates can be united if they find each other. From the Ouija board, she has found the name of her missing half, and it is D-A-M-O-N B-R-A-D-L-E-Y. Later, at the carnival, the fortune teller sees the name Damon Bradley in the Crystal Ball and Faith is convinced. She is told that 'You make your own destiny,…don't wait for it to come to you', but she is looking for Damon. 14 years later, she is engaged to a dull podiatrist and plans to marry until she gets a call from one of his classmates who is on his way to Venice, Italy. The classmate is Damon Bradley. Rushing to the airport to see her soul-mate, she misses him and the plane, but decides, then and there, to go after him. So Faith and her sister-in-law Kate both board the next plane for Italy hoping to find her Damon. 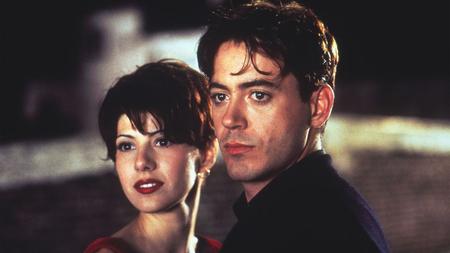 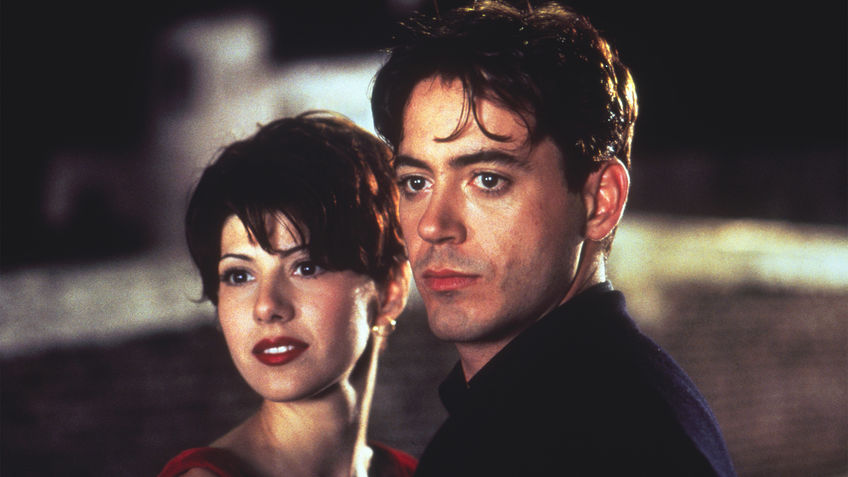 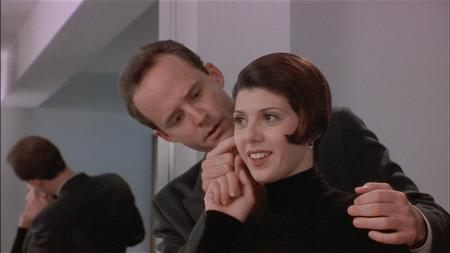 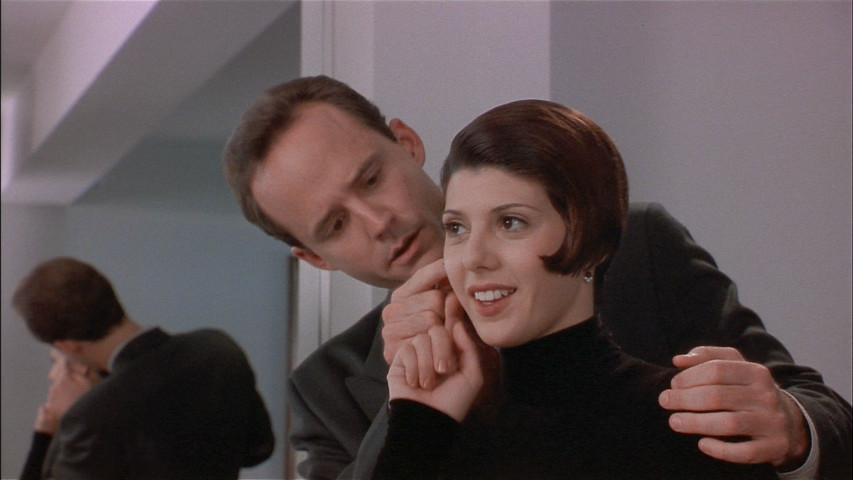 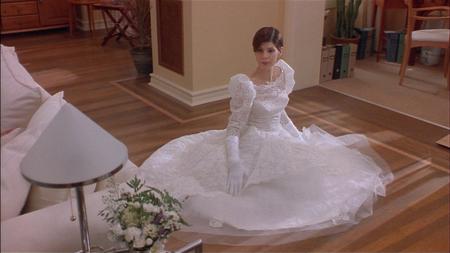 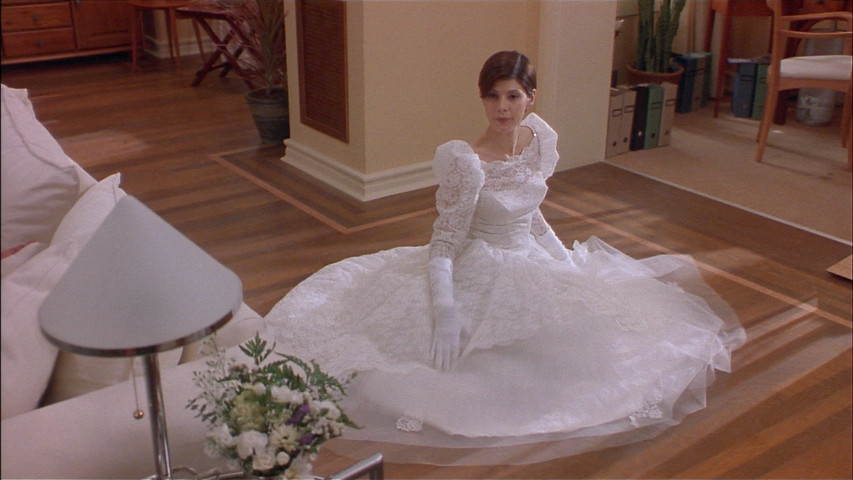